Due to the ongoing nature of this event, information posted on this page will be expanded and updated as learn more. In addition, due to this being a beta version we can expect significant changes to the functioning of the event. Feel free to discuss strategies and information on discord or reddit.

Bosses may spawn from most mission types.

Bosses will NOT spawn from the following: 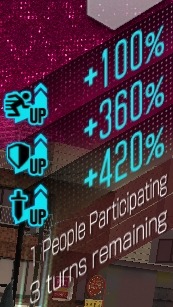 Example of the buff stacking in effect. Notice the +420% attack bonus due to several stacked Tarukaja effects.

These boss fights will allow you to field two parties, similarly to Leveling Quests or Aura Gate exploration parties. Important to note that the party configurations are saved independently from Dx2 selected, so you may form a party, decide that a different Dx2 would be a better match, and change them without needing to re-select your demons once again.

One player's buffs will carry over to other players' fights, stacking to high numbers, allowing the participants to deal increasing amounts of damage to high level bosses. This is necessary to even be able to survive high level boss attacks.
There doesnt seem to be a cap to attack and defense buffs, however the

Sukukaja buffs cap out at +100%, likely to avoid instances where the boss is completely unable to hit any player demon and maintain a certain level of difficulty.

Liberator effects (such as

Chalk Eater) also count for this.

However, debuffs will NOT stack. Only buffs will stack!

With this new event comes a new form of Stamina, called BP. These are used exclusively on this kind of battle, and recovers independently from normal Stamina, Duel Stamina, or Aura Gate Steps. 1 BP recovers every 10 minutes.

BP has its own refill drinks as well, called

When selecting a fight, three options are available, each with a different cost and different boost to the team's ATK:

These demons should work well against almost any boss, whereas other demons might be punished by the current boss's gimmick (for example, heavily reduced damage from certain elements)

"Revival of the Mantra's Leader" event 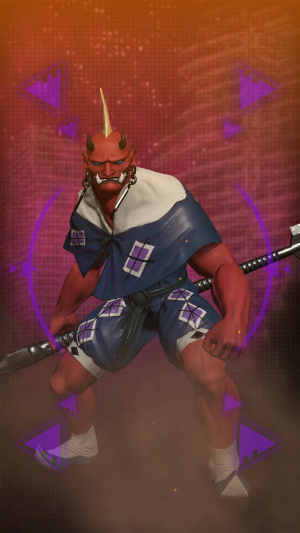 First and easiest battle you will encounter.
This enemy, just like regular Oni is weak to Elec attacks. 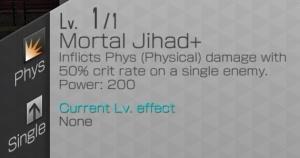 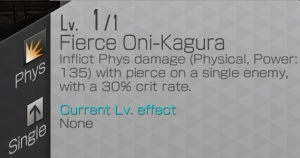 The second fight is exactly the same, except for the addition of the skill below. 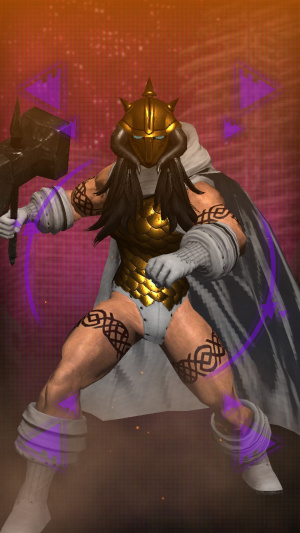 The second boss. Considerably more dangerous, this is where you need to start understanding the event mechanics. 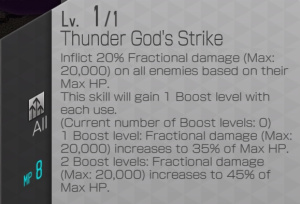 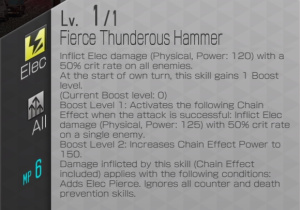 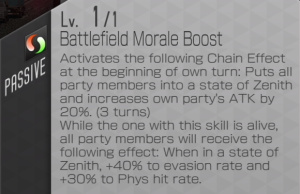 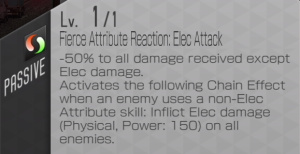 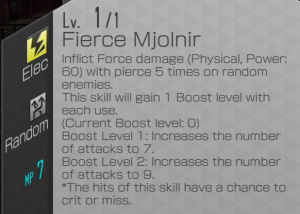 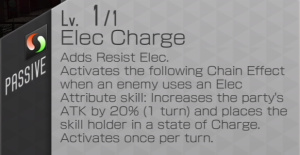 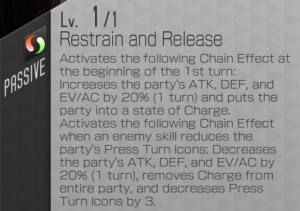 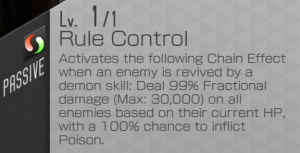 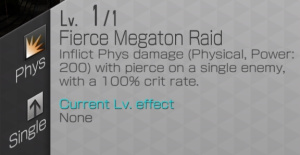 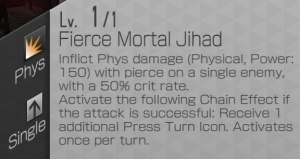