STILL BEING WORKED ON

Disclaimer: This guide will call Hollow World "AG2", because it was known as "Aura Gate 2.0" when announced and this is what the community mostly refers to it as.

AG2 is a whole new world inhabited by a race of people called Hollows. Unlocked by clearing F30 of AG1. It is a dungeon-crawler with (in contrast to AG1s randomly generated) predetermined floors, with only a few elements randomized. Currently Floors 1 to 30 are implemented. 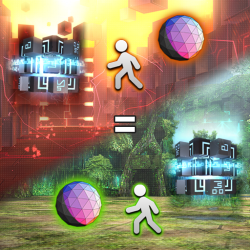 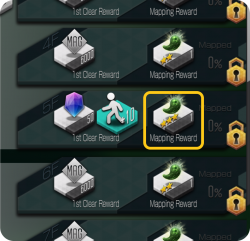 Reward for completely mapping a Floor. 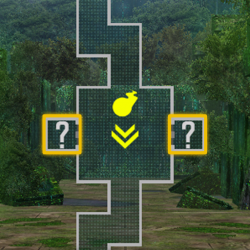 Strategy for Random Battles: The Team you use for Aura Gate 1 works well in Hollow World with some caveats:

Strat for Boss Battles: Few Bosses use Almighty. Nearly all of them have Pierce, but few have Pierce for multiple elements. The sidekicks rarely have Null Mortal

Bosses that have their Sidekicks Mortal'ed, and have their Element countered by Anti-Pierce are essentially harmless as long as you have enough Healing Items.

Hollow World is the best place to farm Magnetites. The higher Floors the better. For a Full Guide on MAG Farming see Magnetite