During the event period, SP Ticket distribution and changes to Challenges will be made daily. SP ticket gives double the points for one run and is automatically consumed at your first run.

There's currently 3 difficulties: novice, expert, master. Each successful run increases the boss lv and also gives extra 1% to next run of the same difficulty. This can be repeated up to 30x. Repeated completion bonus pt does not stack to other difficulties.

In AG SP events, you receive points from a variety of things. You can pick up points lying around in AG SP, which varies from 7-128 point so far, as well as from chests within AG SP, ranging up to 2500 points (highest I have observed from a chest thus far), and you also receive points from defeating regular enemies and bosses. In general, bosses give the most points and different bosses give different amounts of points. The rarer the boss, the higher the points. It is not uncommon for the rarest bosses to award over 3500 points.

Depending on the units you use, you can increase the number of points earned in combat. Gold star units give 25% bonus multiplier each while Silver star units give 10% each.

Also, your first run of the day, you will have an SP ticket. This item gives you 500% more items based on your points on your next run. So if you want to maximize the amount of items you get in a run, you should try to maximize the points of the first run of the day to give you a boost. Beyond the SP Ticket, you will receive items based on the number of points you earn on a run. Specifically you will get 1 item for every 10 points you earn on a run.

The following table (Accurate as of July 2020 Undead Alice event) shows the flat number of points available in bonus factors that go into your final score:

•Only one of these bonuses applies based on how long it took you to kill the boss.

Note: There is no point penalty for using a gem revive, however previous turns used to fight the boss are counted. For example, you have taken 2 turns and on the second turn, the boss wipes out your party. If you use a gem revive and kill the boss on the revive turn, you will receive a points bonus for killing the boss on the Turn 3.

Use new Thin demon template if you want: https://dx2wiki.com/index.php/Template:DemonBuild:Thin

or just a table as usual

Currently there are 10 fixed maps chosen at random. Since the item pickup locations are fixed too, you can chose the most optimal path to get the most pickup before heading to the boss room. Yellow highlight represents the area where the pickups are. Unless marked, the starting point is the same as the starting cursor shown on the map. 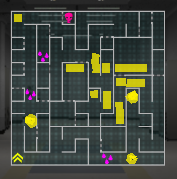 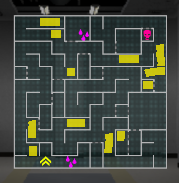 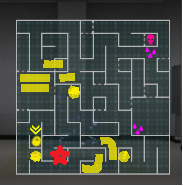 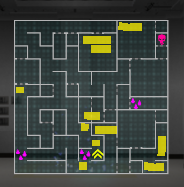 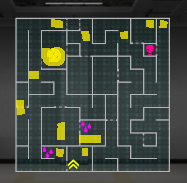 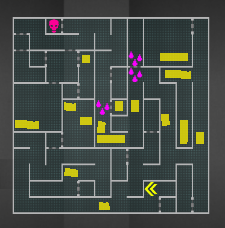 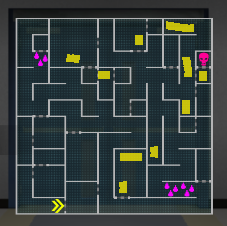 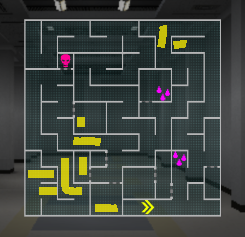 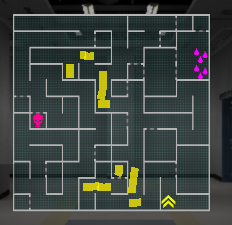 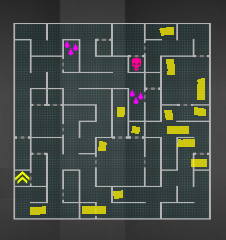 Asura cubes are obtained from exchanging 500 blood karma each or from AG SP drops or from completing the missions in AG SP. These cubes gives 1 of the following at random: